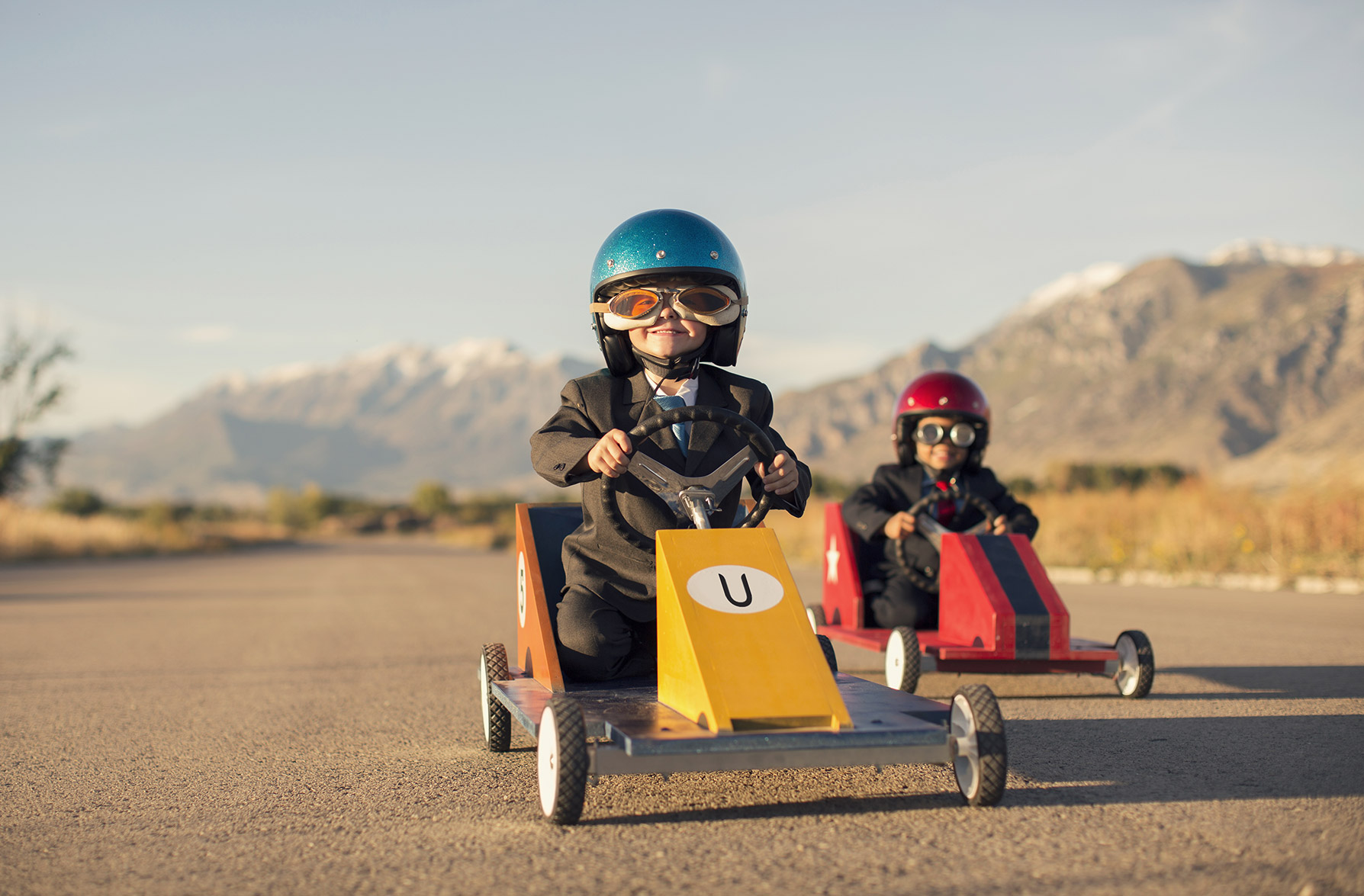 Got BPH? Here’s how it happened. The prostate surrounds the urethra. When the prostate becomes enlarged, which is typical as we age, it puts pressure on the urethra disrupting the urine flow and causing all the other symptoms related to BPH (you know the ones: frequent trips to the bathroom and nothing coming out, urgent need to pee, dribbling, infections, and so on).

Both Urolift and TURP are surgical procedures used to treat urinary problems caused by an enlarged prostate. There are some key differences between these two and we hope this comparison will help you decide which one is the right choice for you based on your lifestyle and priorities.

The Urolift approach is to open and contain the enlarged prostate, even if it continues to grow. Relief is achieved by placing tiny implants (like stitches) that hold the prostate in place and keep the urethra open. These implants are permanent. [Read more about Urolift]

The results for TURP and Urolift are comparable, with 80 to 90% of men reporting an improvement in their BPH symptoms. The decision comes down to a few factors:

Dr. Elterman’s interview on CBC radio about the symptoms of “manopause” and what can be done about this condition.

Depression, brain fog and lethargy. They’re symptoms of a condition that is similar to menopause in women, but in men, it’s called andropause, or testosterone deficiency syndrome.

For women, there is often a sudden drop in certain hormone levels in middle age. For men, however, the change happens gradually over years, says Dr. Dean Elterman, assistant professor in the University of Toronto’s division of urology.

By the time men who are affected do notice a change — in mood or sex drive — the symptoms can be “really quite significant,” affecting men in the prime of their life, Elterman says.

Listen to the interview at http://www.cbc.ca/news/health/testosterone-deficiency-syndrome-1.3495817 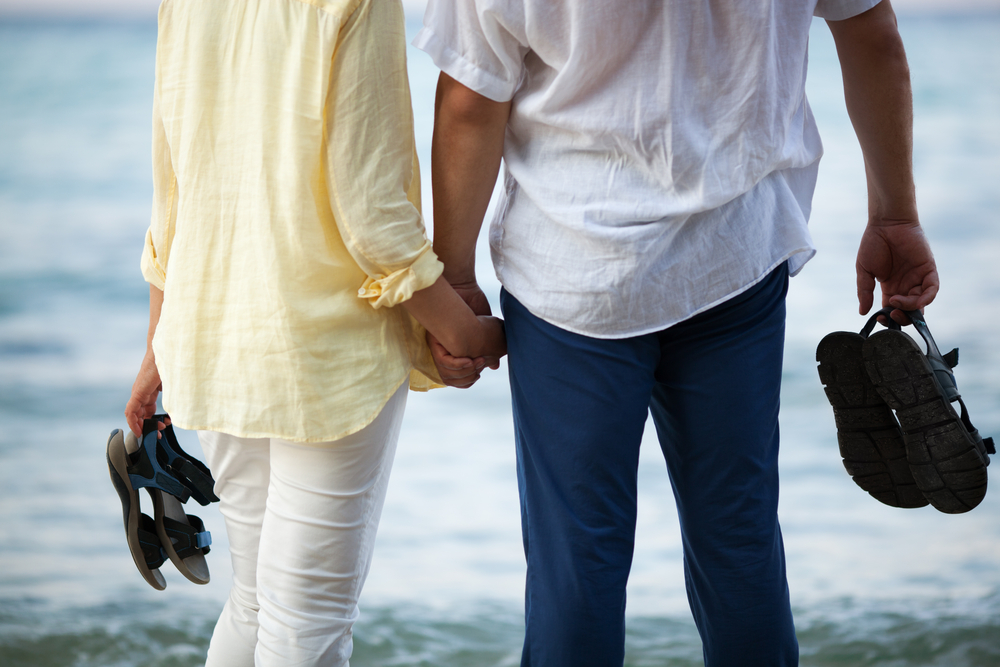 Vaginal-rejuvenation procedures are improving the lives of many women.

1) Myth: It’s All For Her Partner’s Pleasure

Typically, patients ages 50 and up use a laser-therapy vaginal rejuvenation procedure called Intimalase as a way to fix the pain, dryness and elasticity issues that are associated with menopause and are a part of a woman’s natural aging process. The procedure enhances a woman’s vaginal muscle tone and increase sensitivity and sexual satisfaction.

Sexual satisfaction isn’t the only reason why women opt for vaginal rejuvenation procedures. Another laser therapy based procedure called Incontilase is designed for women with incontinence issues. In this procedure, the vaginal canal is tightened and shrunk in order to provide greater support to the bladder.

“Some women come in with a primary complaint (like bladder leakage) and find that the procedure treats another issue they were experiencing, such as laxity,” Elterman says.

Both Incontilase and Intimalase have more than a 90 percent satisfaction rate.

Thanks to the use of laser therapy, a vaginal rejuvenation procedure is virtually pain-free. “No numbing or anesthetic is required,” says Dr. Elterman.

Vaginal rejuvenation procedures are done in a medical building with the presence of a doctor and two nurses. A very tiny speculum is then inserted into the vagina, which is followed by the light of the laser. Women may feel some heat when the laser is close to the opening of the vagina, but patients say that the discomfort is manageable.

3) Myth: Recovery Is Going to Be Killer.

Truth: The recovery is almost as simple as the procedure.

In order for the tissue to heal, women must abstain from intercourse for two weeks and shouldn’t wear tampons or avoid any heavy lifting for a month. Doctors sometimes prescribe a topical estrogen cream to help stimulate the body’s natural collagen to grow.

Truth: While vaginal rejuvenation isn’t a life-saving procedure, it can greatly improve quality of life.

Jones has been experiencing severe bladder leaks ever since she had an extremely difficult forceps delivery and episiotomy with her firstborn.

When she was still in the hospital after giving birth, Jones says that she had no sensation in her bladder. “I would stand up and my bladder would completely let go,” she recalls. “I had no idea my bladder was even full.”

Two weeks later, she was referred to a physiotherapist for her bladder leaks. With the help of physiotherapy, Jones said her stress incontinence issues improved. “I couldn’t run, jump or sneeze, but it became manageable,” Jones said.

After five years of physiotherapy and a second pregnancy, her doctors said that she wouldn’t see any more improvement. At this point, Jones was still experiencing severe incontinence. Simple tasks like picking up her kids or crouching down in her classroom would result in leakage. Not wanting to wait 15 years before she was eligible for a bladder mesh sling operation, Jones decided to undergo an Incontilase laser therapy procedure, which shrinks and tightens vaginal tissue so that it can better support the bladder.

The procedure itself was really easy, says Jones. “I felt some heat during the procedure, but it was very manageable.” After undergoing two of the laser therapy sessions, Jones considers the procedure a success. “Now I can run, sneeze and have a full bladder without worrying about an accident.”

Sign-up to receive our monthly email with the latest blog updates.

Monday to Friday
8am to 4pm

The information on this website is presented for information purposes only. Not all services offered by our clinic are covered by OHIP. Treatment options, fee schedule, and insurance coverage will be discussed at the time of your individual consultation.
© 2022 University Urology Associates  |  Website design and development - AR Studio